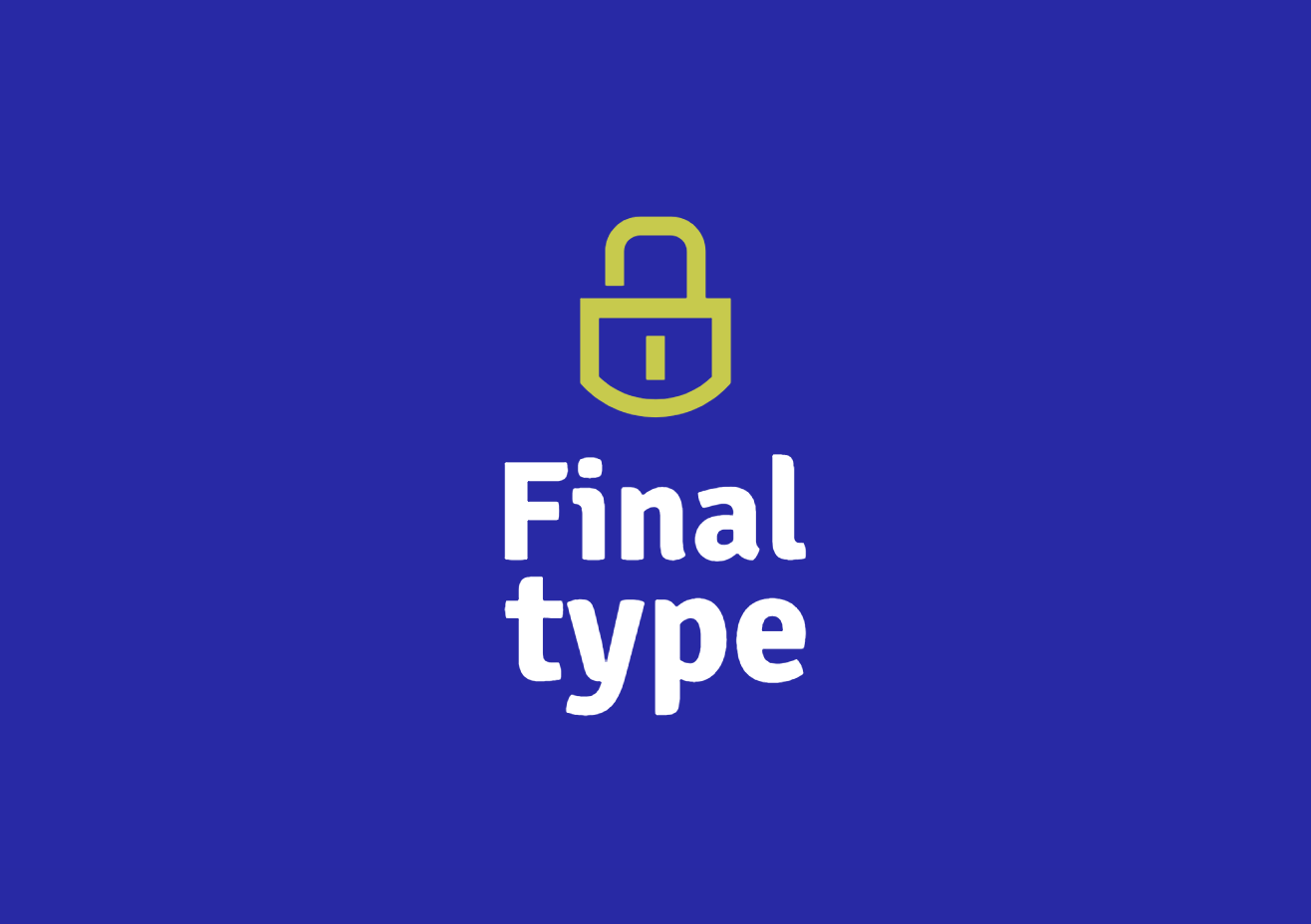 Many languages like java and php share a concept of final entities. final entity is something that can not be changed.

We did not have this feature in python. Until two events happened recently:

Now we truly have a new shiny language feature! Let’s dig into how it works and why it’s so awesome.

First of all, you will need to install mypy and type_extensions:

Then we can start to use it:

That’s it! But, what will happen if we try to modify this constant?

Really, nothing. This is just good old python where you can do bizarre things with no payback. It just does not care about type annotation.

All the magic happens only when we run mypy type checker:

Boom! We have a constant here!

See how Final type deals with underlying types. You don’t have to manually tell the type checker what the type actually is. It will figure it out all by itself. In other words, type checker will know that DAYS_IN_A_WEEK is int.

And it goes beyond just declaring constants. You can declare your interface parts like attributes and methods that should not be changed:

Now all subclasses of this imaginary class won’t be able to redefine both namespace and resolve(). But, let’s try to hack them to see what happens:

mypy will back us up. Here’s what the output will look like:

And even classes can be final. This way we can explicitly forbid to subclass classes not designed to be subclassed:

What does @final decorator bring you? Confidence that nothing will break this contract:

This code will make mypy quite unhappy (please, do not abuse robots!):

Now we can reason about why you should use it in your project.

Creating new restrictions is good for you: it makes your code cleaner, more readable, and increases its quality.

Weak points: none! Write a comment if you can find any disadvantages.