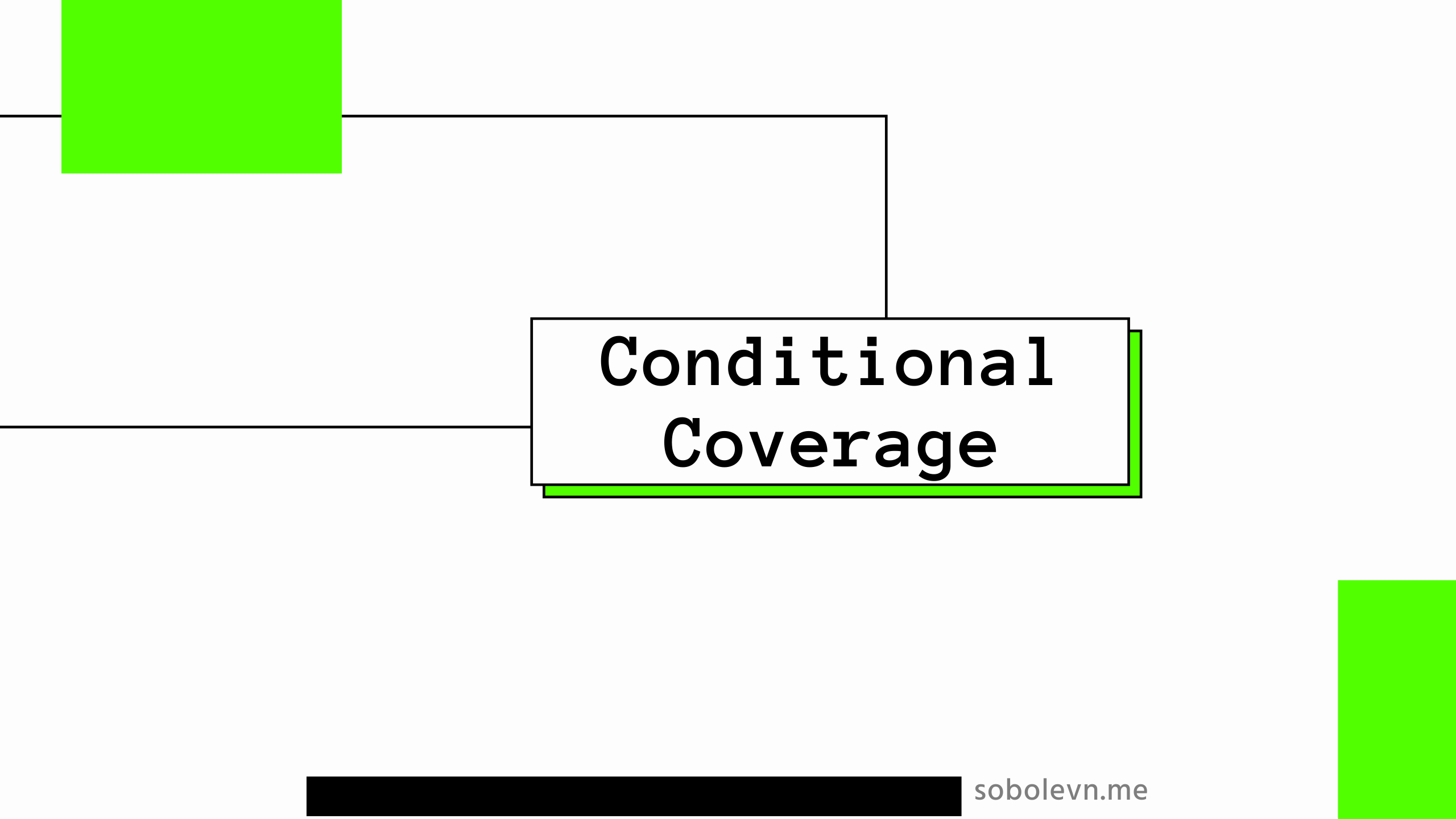 Recently I had to add python3.8 for our Python linter (the strictest one in existence): wemake-python-styleguide. And during this straight-forward (at first look) task, I have found several problems with test coverage that were not solved in Python community at all.

Let’s dig into it.

The thing about this update was that python3.8 introduced a new API. Previously we had visit_Num, visit_Str, visit_NameConstant methods (we don’t really care about what they do, only names are important), but now we have to use visit_Constant method instead.

Well, we will have to write some compatibility layer in our app to support both new python3.8, previous python3.6, and python3.7 releases.

My first attempt was to create a route_visit function to do the correct thing for all releases. To make it work I also had to define PY38 constant like so:

And it worked pretty well. I was able to run my tests successfully. The only thing broken was coverage. We use pytest and pytest-cov to measure coverage in our apps, we also enforce --cov-branch and --cov-fail-under=100 policies. Which enforce us to cover all our code and all branches inside it.

Here’s the problem with my solution: I was either covering if PY38: branch on python3.8 build or else: branch on other releases. I was never covering 100% of my program. Because it is literally impossible.

Open-source libraries usually face this problem. They are required to work with different python versions, 3rd party API changes, backward compatibility, etc. Here are some examples that you probably have already seen somewhere:

With all these examples in mind, one can be sure that 100% of coverage is not possible. The common scenario to still achieve a feeling of 100% coverage for these cases was:

Let’s be honest: these solutions are dirty hacks. But, they do work. And I personally used both of them countless times in my life.

Here’s the interesting thing: aren’t we supposed to test these complex integrational parts with the most precision and observability? Because that’s where our application breaks the most: integration parts. And currently, we are just ignoring them from coverage and pretending that this problem does not exist.

And for this reason, this time I felt like I am not going to simply exclude my compatibility logic. I got an idea for a new project.

My idea was that # pragma comments can have more information inside them. Not just no cover, but no cover when?. That’s how coverage-conditional-plugin was born. Let’s use it and see how it works!

First, we would need to install it:

And then we would have to configure coverage and the plugin itself:

Notice this rules key. It is the most important thing here. The rule (in this context) is some predicate that tells: should we include lines behind this specific pragma in our coverage or not. Here are some examples:

It is pretty clear what we are doing here: we are defining pairs of predicates to include this code if some condition is true and another code in the opposite case.

Here’s how our previous examples would look like with these magic comments:

And we can test that everything works correctly. Let’s add some nonsense into our PY38 branch to see if it is going to be covered by python3.8 build:

Here you can find the full real-life source code for this sample.

And here’s one more example with django to show you how external packages can be handled:

We use the same logic here. Do we have django installed during tests (we have a little helper function is_installed to tell us)? If so, cover try:. If not, cover except ImportError: branch. But always cover something.

I hope you got the idea. Conditional coverage allows you to add or ignore lines based on predicates and collecting required bits of coverage from every run, not just ignoring complex conditions and keeping our eyes wide shut. Remember, that the code we need to cover the most!

By the way, we have all kinds of helpers to query your environment:

This little plugin is going to be really helpful for library authors that have to deal with compatibility and unfixed environments. And coverage-conditional-plugin will surely cover their backs! Give it a star on Github if you like this idea. And read the project docs to learn more.