I happy to announce a simple yet very useful tool to lint your .env files. 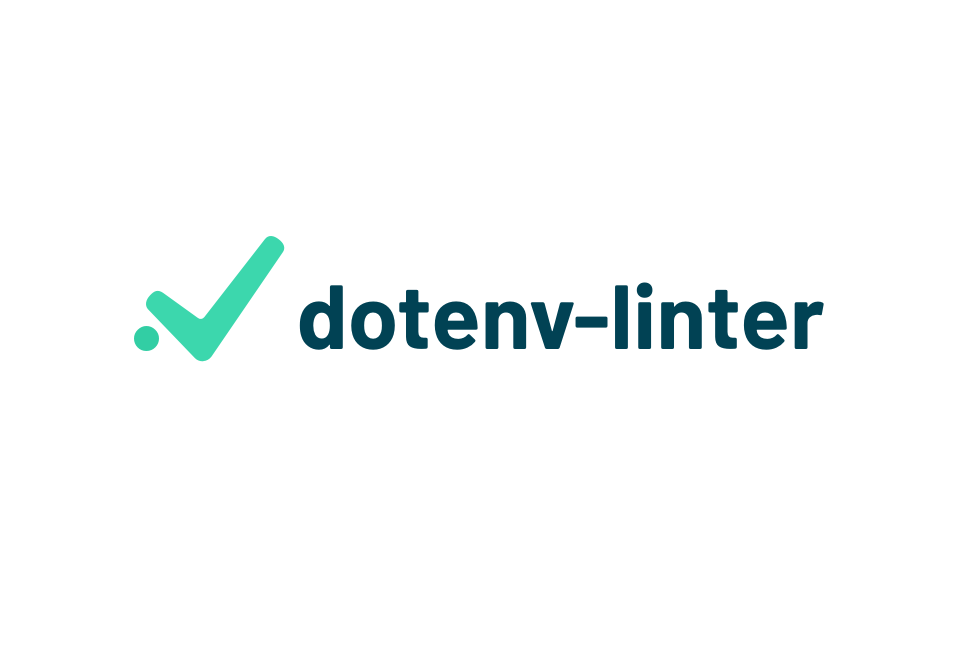 As a part of our “not blaming but fixing” corporate culture we build a lot of tools that prevent us from making the same mistakes over and over again.

dotenv-linter is one of these tools.

Some time ago we had several problems with .env files:

You can install it via pip (or any other similar tool):

Why pip? Because python is present almost on all Linux setups. And we try to make this tool as portable as possible.

If you are interested in how we use it real life applications you can have a look at (and even try!) our django template. Here’s the line that invokes it.

We also have a full list of linting rules in our docs, check it out.

I hope this simple tool will save you some time, make your project more consistent, and your life slightly better. Add me on github to stay informed about the tools I am building!