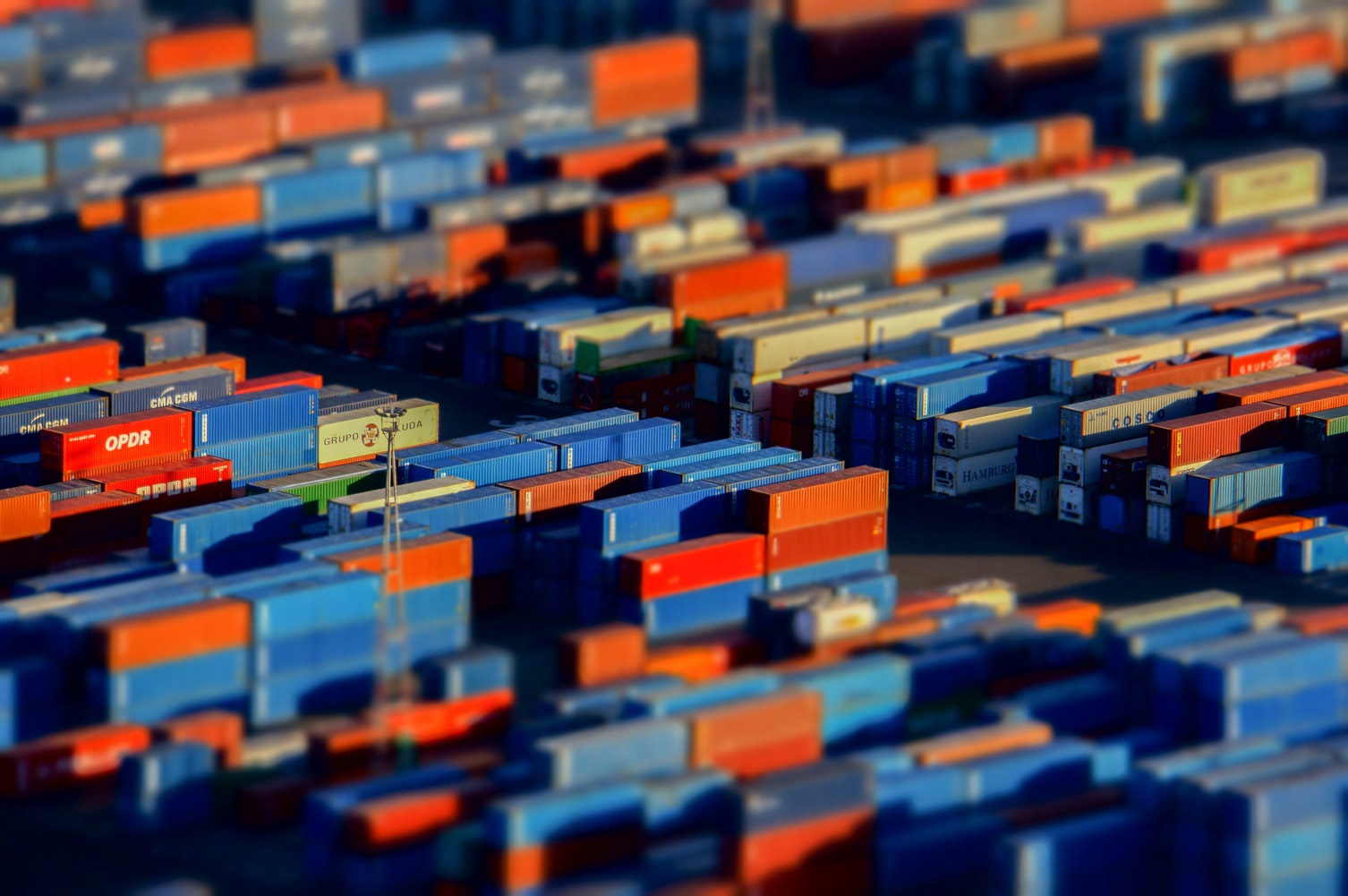 It was an early morning. I was drinking my first cup of tea and reviewing a pull request from another developer.

It looked pretty well. Just some new python dependencies to generate beautiful reports. And a bunch of new alpine libraries to make sure everything will work.

So, I have merged it without any hesitations.

Several hours later I have found out that our image size increased from ~200 MiB to ~1.5 GiB in size. This is unacceptable!

So, I have written this script to restrict the maximum image size in the future:

It is just like js size-limit library, but for docker.

And it worked pretty great. Now, our CI would fail on images that are bigger than our $LIMIT. But, do you know that we are using “Blameless environment” method? If something fails, fix it once and for all, including other projects as well. And now I have to distribute this code to all our projects by copy-pasting these four lines. And, of course, it is not how I like my code distribution.

As a result, I open-sourced this script as a standalone python CLI that can be distributed, installed, and used easily:

Now, you can be sure that your image size will always be in control. Checkout out the docs for all possible options. And integrate it to your CI not to make the same mistakes I have already fixed.